A peek behind the curtain

I’ve been mulling over what I might like to write about today, and I decided to touch base on all the work that readers don’t see when they decide to pick up a book.

For example, I wrote almost 30K words on a series proposal earlier this year before deciding that I needed to scuttle the project. While the narrative was good, it wasn’t at the level that I wanted and needed it to be.

I’m happy I put the effort into it, because I learned some things. One thing I learned was, I am not in a place right now (and may never be in a place) to write a sci-fi romance series—even though I love sci-fi and romance. I discovered that I love reading it, but that doesn’t necessarily mean that WRITING it is my jam.

I also came up with great elements that I harvested to put into another project, so while this proposal isn’t earning any money the effort wasn’t wasted.

Another way to lose hard earned words is to realize that you’ve taken a story in a wrong direction. I have author friends who have had to cut 20K-30K-even 40K words from what they’re doing. That’s a lot of work. A 30-35K story is basically the length of Planet Dragos or other novellas that I’ve written, which takes me about a month to write. Making the decision to cut that much effot is undeniably painful, but sometimes it’s necessary to elevate a particular project. If it ain’t right, it ain’t right.

Here’s a third—I currently have a book sitting in an electronic folder that needs such extensive editing, I haven’t had time to get to it, so I’ve “trunked” it for now. This story isn’t in the Elder Races universe. I’ve had a few beta readers give me feedback, and I’ve even had the story copyedited… but when I realized where the story needs to go in the rewrite, I realized it would take too much time given it’s not in my fee-earning series, so I’ve set it aside for now. Some time, when I find the extra time, I’ll go and revisit it to see what I can make of it.

And here’s the last example: I’m in the process of putting the finishing touches on another proposal. This one, I’m very excited about. I’ve decided to see if a New York publisher might be interested in it, and if not, that’s okay, because I’m perfectly happy to self-publish it. I should be wrapping up the writing on this in the next week or so.

Normally this is the kind of stuff I don’t really talk about, and I don’t know that other writers do either. Mostly, I don’t want to get anyones hopes up on a potential project, in case for some reason it needs to be stopped. Also, cutting words from a story might be necessary, but it can also be a painful process—and nobody likes to read about a complainer.

There are other kinds of behind-the-scenes work. If a writer is traditionally published, s/he has relationships and contracts to maintain with their editor and publisher, and with their agent. And writing as a profession has a surprising amount of administrative work too, especially if you’re self-published. Some of the people I work with are editors, copy editors, and proofreaders, formatters, and cover artists, and I’m very lucky to have a part time assistant. But all of that is on the business side of things; for now I wanted to focus a little on the creative process.

Basically, in order to create something from nothing, sometimes you have to travel down a lot of side roads before you find the real yellow brick road. 😊 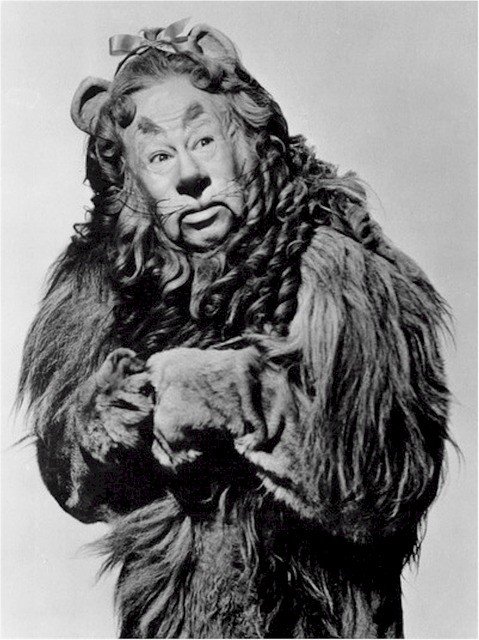