NOTE: Samhain Publishing has recently announced that it is shutting down which means that the Retro Romance line will no longer be for sale. At this time, Thea is not planning to republish them, but she will post on her Facebook and Blog if that changes.


Thea Harrison started writing when she was nineteen.  In the 1980s and 1990s,  she wrote for Harlequin Mills & Boon under the name Amanda Carpenter.  The Amanda Carpenter romances have been published in over ten languages, and sold over a million and a half copies worldwide.  Samhain Publishing has re-released all available titles digitally in their Retro Romance line - they began in May, 2013 and all of them were available by July 2014. 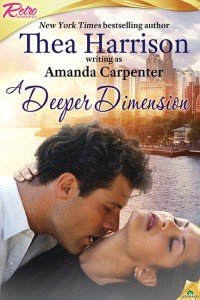 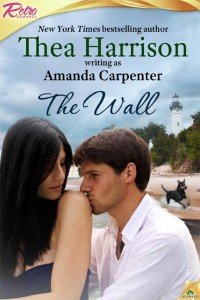 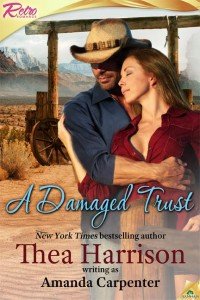 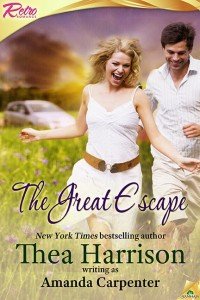 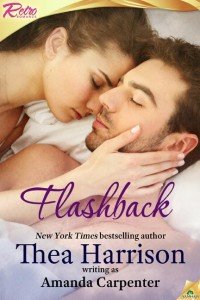 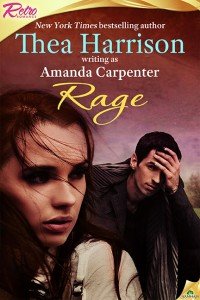 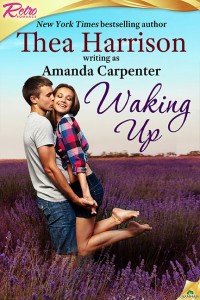 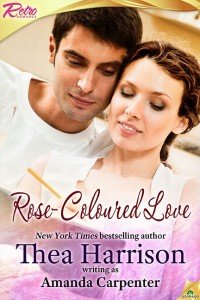 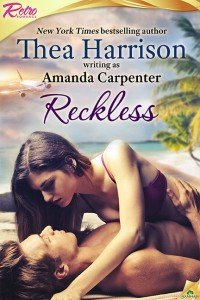 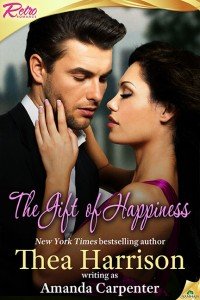 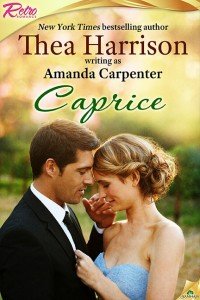 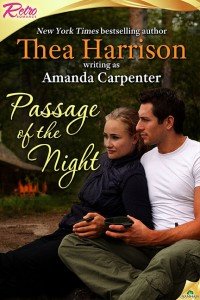 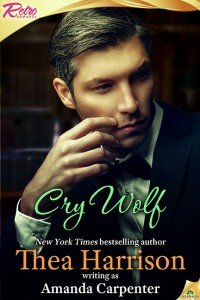 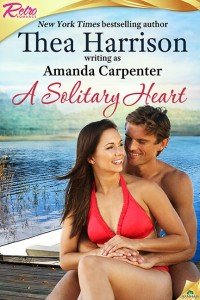 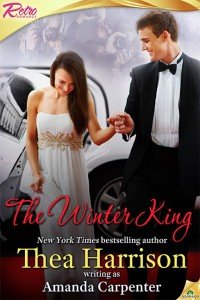