Announcing new trilogy, upcoming account on Patreon, and other things

I decided to announce what I’ll be doing after I finish LIONHEART, mostly because I’m just so darn excited about it.

I did test the idea (very briefly) by sending it to one agent, who was very kind and generous with her time when she got back to me. After an interesting and informative discussion, which I appreciated very much, I have decided to go with my original vision.

The Maelstrom series will be based in the Elder Races universe and set in the Other land of Ys, which I wrote about in the novella The Chosen. As some of you already know, The Chosen was first released in December 2017 in a four-author anthology entitled AMID THE WINTER SNOW, with authors Grace Draven, Elizabeth Hunter, and Jeffe Kennedy.

Our parameters for that anthology were: high(er) fantasy romance set in the scene of some kind of mid-winter celebration, and we each met that with our own vision and in our own way.

Frankly, I loved everything about that assignment, and I had a fantastic time writing The Chosen. It felt fresh and exciting to me, and it’s in a corner of the Elder Races universe that feels rich with possibility.

The Maelstrom series is set just as war breaks out in Ys. It’s a violent, unpredictable, and unstable time, and the fight for survival leads to surprising and uneasy alliances as the need to find sanctuary becomes paramount. Not everybody is who they appear to be, and yet despite all this, love still strikes in the most unlikely places. Please note: I will not be focusing on Lily and Wulf from The Chosen. I’ll be writing about new characters, and new relationships.

Right now, I have three books planned. I’ll start with the first, QUEEN OF TREASON, directly after finishing LIONHEART. 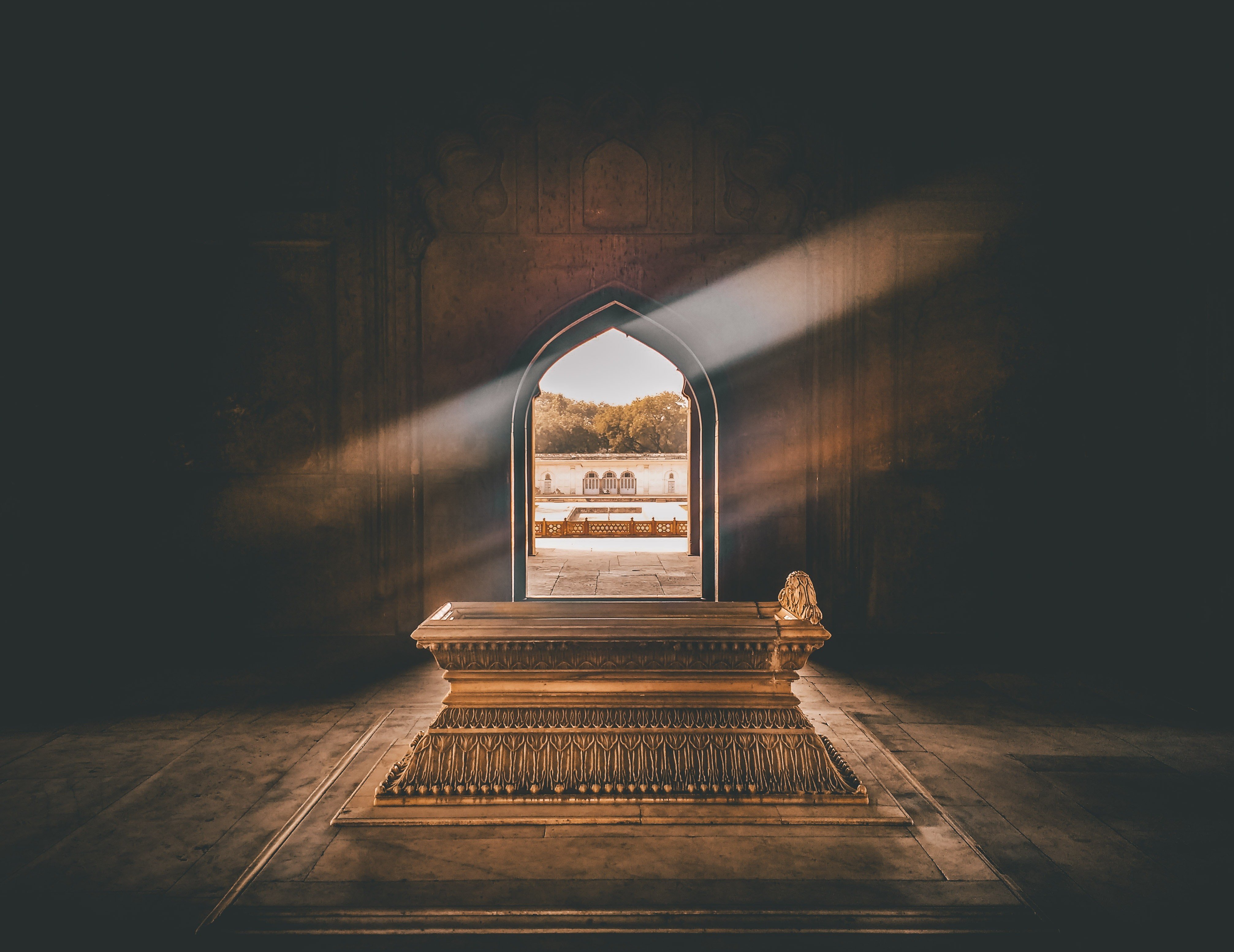 This fall, I will be setting up a writing page on Patreon to offer readers a more immersive fan experience. My Patreon page will be for super fans – those people who are interested in subscribing at whatever financial tier they are comfortable with, and who are hungry for greater, and more in-depth world-building, stories, and characterizations. My new assistant Gretchen and I are still working out the tiers that I’ll be offering, so I won’t go into more details about this right now. But watch out for news about this in the next few months.

Gretchen and I are both so tremendously excited about this. We’ll be coordinating the launch of my Patreon page to coincide with when I’ll be world-building and writing about the Maelstrom series. This is really going to be something special, and I can’t wait to start!

I have had some unavoidable staff turnover, and my new assistant Gretchen will be taking on various tasks as she gets acclimated to her job. She is bright, warm, and wonderful, and I’m very lucky to have found her. 🙂

Also, randomly, I had a plumbing emergency that shut my house down for five days while I flailed about until I found the right professional to fix the problem. Now, everything is running smoothly again. I’m back to writing at a brisk forward pace.

LIONHEART…. Ah, LIONHEART is SO MUCH FUN. Right now, we’re looking at an ETA of end of September/beginning of October. The story focuses on Dr. Kathryn Shaw and Oberon, king of the Dark Court. I’ll start sharing writing snippets with you over the next few months.