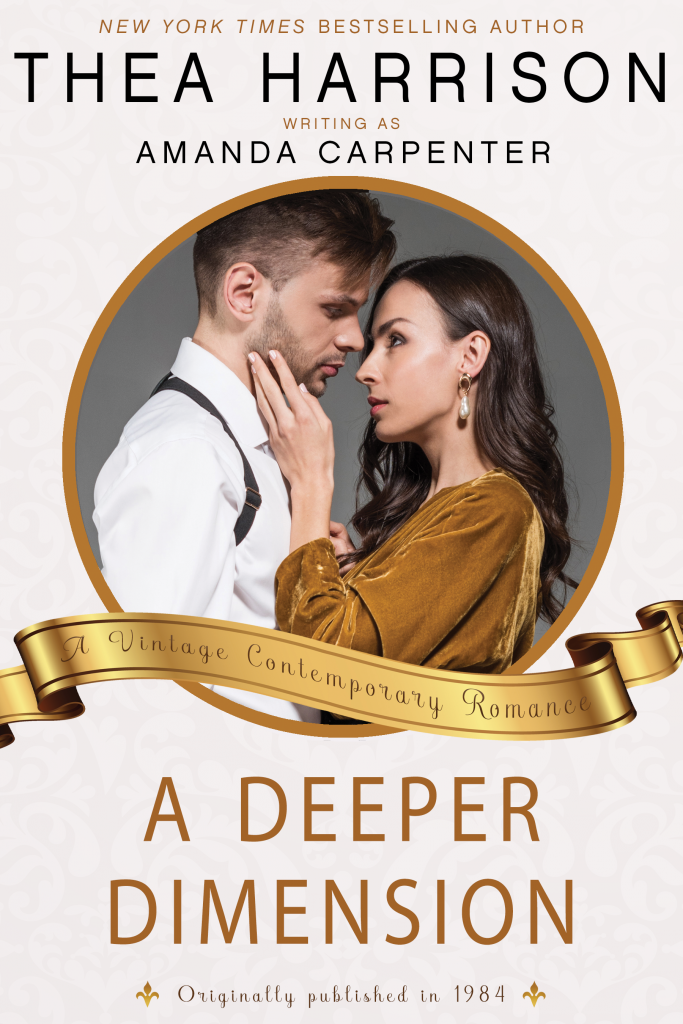 An independent woman. A successful businessman. A partnership neither expected, and passion neither can deny.

Diana Carrington embodied independence. With no one to rely on but herself, she learned how to navigate the world alone, thriving despite the obstacles in her path.

Securing a position at Mason Steel was her big break into the corporate world. She expected the work to be challenging. She didn’t expect the biggest challenge to be Alex Mason, the charismatic owner of the company and her new boss. Alex demanded the best of himself and his employees, and Diana was determined to surpass his expectations.

When unscrupulous business rivals threaten his business, Diana gets to know the man behind the exacting business persona. Alex makes her feel things she’s never allowed herself to feel before. But with the threats to the company mounting, Diana stands to lose far more than her hard-earned independence. Someone wants to hurt Alex, and they aren’t afraid to use Diana to get to him.