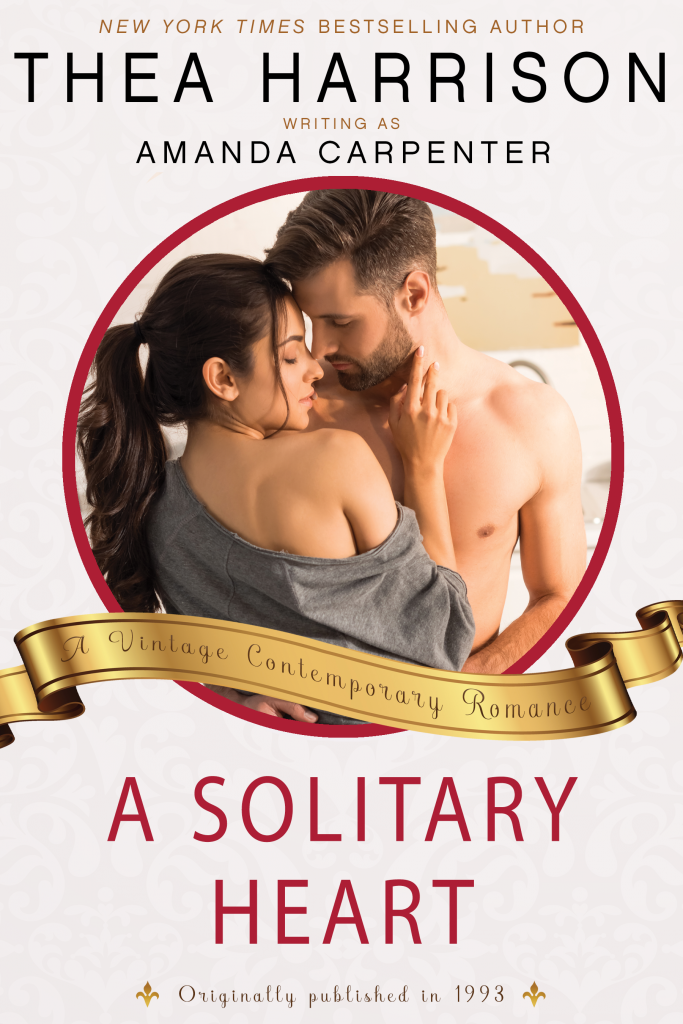 As the daughter of a notorious gambler, Sian Riley has an unearned reputation to overcome. This is never quite so clear as when Matt Severn accuses her of romantically exploiting his younger brother, Joshua, and threatens retribution if she doesn’t end the relationship. Although shocked by the false accusation—Joshua is nothing more than a friend—Sian is enraged both by Matt’s insults and his mistaken belief that he has any say over her life or actions. She decides to engage in a little retribution of her own, and invents a fake engagement to bait the overbearing, brooding man.

Matt thought he understood exactly who Sian was and what her intentions were towards his brother, but as he gets to know her, he realizes the serious-minded, recent Notre Dame grad isn’t the opportunistic tease he’d assumed her to be. In fact, she’s the opposite of what he thought—and exactly who he wants.

Can Matt and Sian overcome their first impressions, as well as past traumas, and take a chance on each other? Or will hasty assumptions and misunderstandings keep them apart?