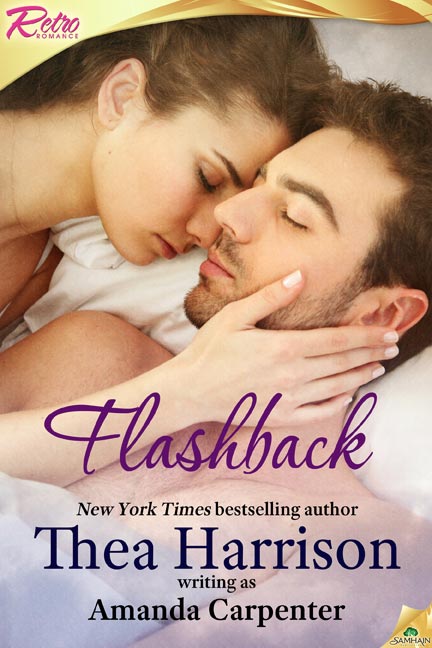 Is her talent a gift…or a curse?

Forced to live with the constant nightmares caused by her psychic abilities, Dana Haslow begins to think that death might be the only respite from her unwanted powers. Isolated and alone, she finds herself unwittingly drawn into contact with her new neighbor, David Raymond.

Experiencing his tortured past via dreams and nightmares, Dana knows that David must confront his demons—before they drive her mad! Resistant to her efforts to help him, David wants to go his own way…until Dana draws the attention of a dangerous man and David realizes just how much he needs her healing touch.

But when a local brute terrorizes her, he comes to the rescue and they secure their bonds.

This Retro Romance reprint was originally published in January 1984 by Mills & Boon.

This book is not available for purchase at this time.