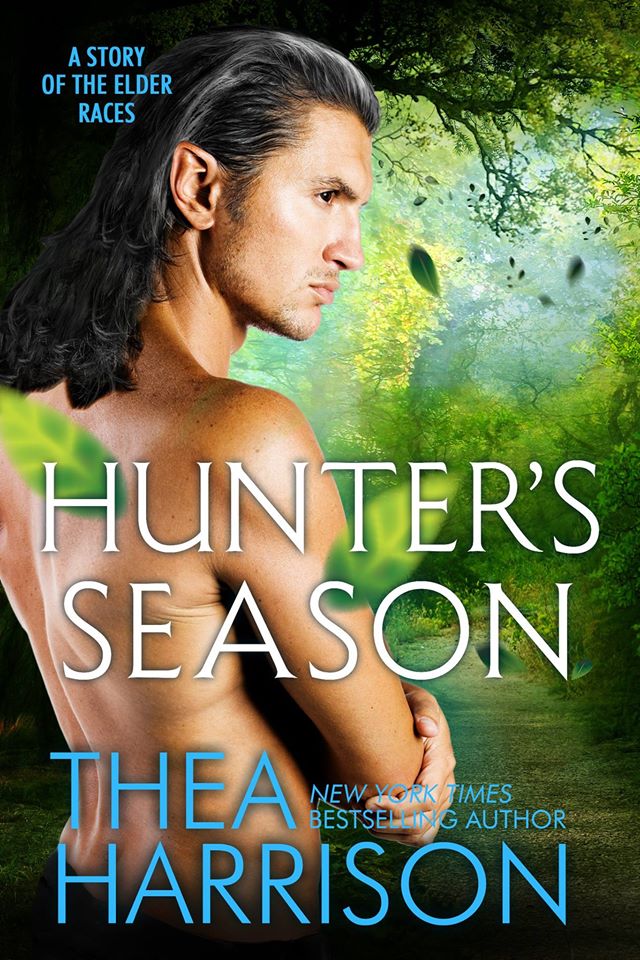 Note: Audio version can be found in Destiny’s Tarot.

As an assassin for the Dark Fae, Xanthe always wore a mask, hiding her emotions to do her duty. But when her identity is compromised, she trades undercover work for guarding Queen Niniane—a position that often brings her in contact with Chancellor Aubrey Riordan.

A year ago Aubrey’s wife tried to assassinate their new queen in his name, a betrayal of everything he believes in. And now an attack on his life proves the dark conspiracy is not yet over. Although injured and weak, Aubrey can’t help but be drawn to the shy assassin and loyal protector to the queen. Xanthe is everything Naida wasn’t, and the passion she stirs in him is something he thought had long passed him by.