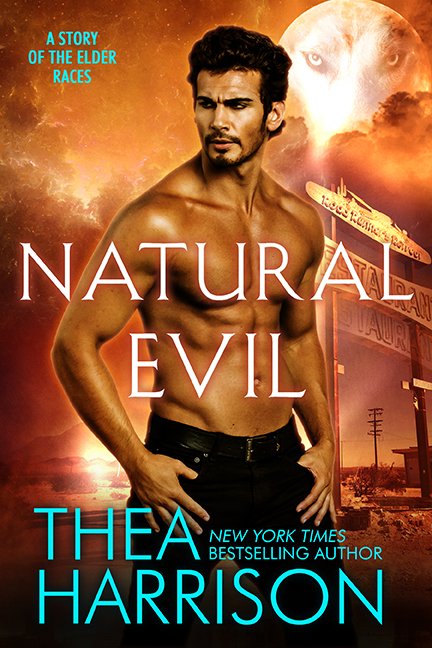 NOTE: Audio version can be found in Divine Tarot.

Claudia Hunter is on a road trip through the Nevada desert when she sees the body of a dog on the side of the highway. Pulling over to investigate, she discovers that the enormous animal is still clinging to life. While working to save him with the help of a nearby vet, Claudia realizes there’s something about the creature that seems more. Other. Wyr. Which makes this case of animal cruelty attempted murder.

Too injured to shapeshift, Luis Alvaraz is reluctant to tell Claudia what he knows about his attack, afraid it will only make her a target. But the local sheriff is corrupt, and Luis’s attackers know he’s alive and vulnerable. To make matters worse, a sandstorm is sweeping into town, and if he’s going to survive the night, Luis will have to place all his trust in Claudia.