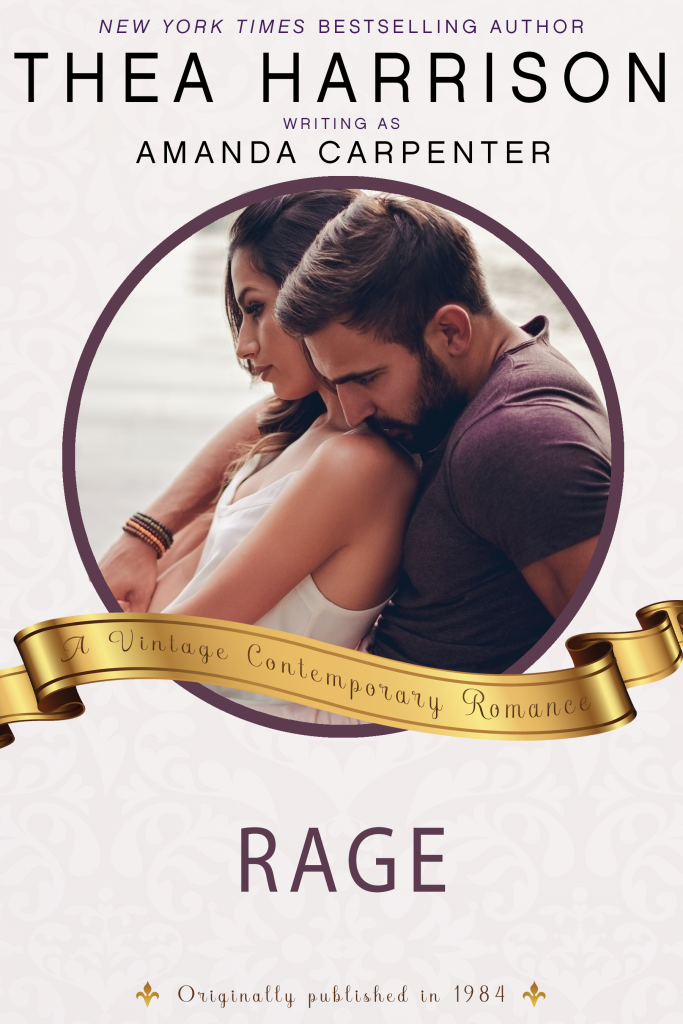 Model Jessica King had success, wealth, and a no-strings relationship with businessman Damien Kent that she was certain would develop into more. Then Damien announced his intention to marry another woman in a business agreement…and keep Jessica as his mistress. Devastated and angry, Jessica knows it’s time to move on.

Leaving Damien shattered her heart, and then a devastating car accident shattered her body and spirit. Disfigured, Jessica is forced to abandon her modeling career and the charmed life she’d known. Hiding away from the world, she’s determined to seal herself off from anyone who may hurt her.

But Damien has realized he’s not ready to let Jessica go. She needs time to heal her wounds, both physical and emotional. Can Damien become the man she’s always wanted him to be? Can he convince her to rejoin a world that’s brought her so much pain? Or will Jessica’s rage be too much of an obstacle to overcome?