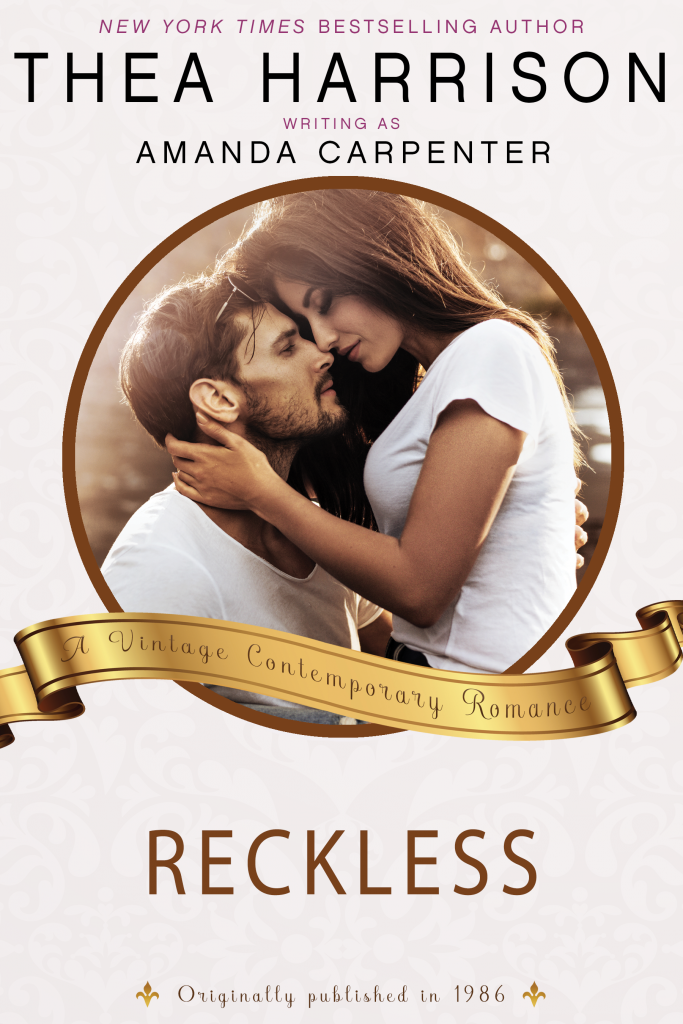 Life as a foreign correspondent is filled with adventure and danger—and that’s exactly what Leslie Tremaine needs. Throwing herself into her work allows her to avoid the trauma of her past and the grief she tries to suppress. She’s determined to devote herself entirely to her career, and she won’t let anyone—especially not the distractingly handsome journalist with whom she had a one-night stand—stop her.

Scott Bennett doesn’t know what to make of Leslie’s contradictions. Is she the aloof colleague he sees in the office, or the passionate woman who briefly shared his bed before disappearing without a word? Scott is no stranger to secrets, and he wants to unravel Leslie’s. A joint assignment seems like the perfect opportunity, until disaster strikes when their South American flight is hijacked.

Taken as hostages, Leslie and Scott are forced to employ all their skills to keep themselves and others safe. The more time they spend together in captivity, the more they’re drawn to each other. But the situation is volatile, and their hijackers are getting desperate.

As tensions boil over, Leslie hatches a desperate plan that wagers her own safety for that of the other hostages. Will she and Scott have the opportunity to explore a possible future together, or will their captors ensure their futures end prematurely?