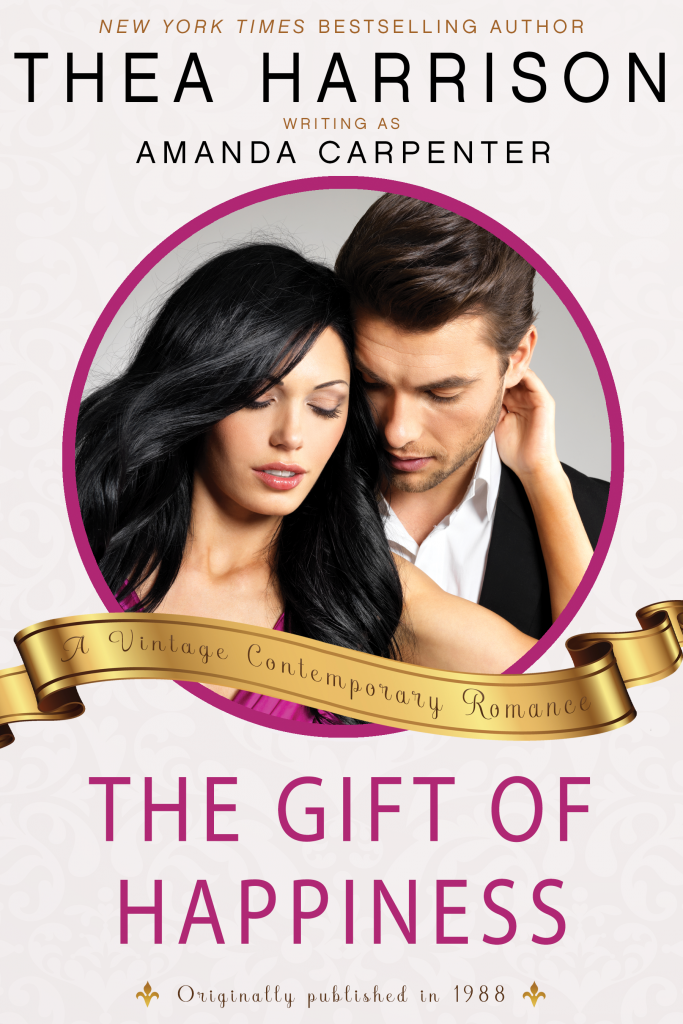 The Gift of Happiness

Katherine Marie Farlough is the daughter of a wealthy, ruthless businessman who’ll sacrifice anything—and anyone—to keep his criminal empire running. Traumatized from a lifetime of his abuse and desperate for freedom, she acts out hoping someone will see the truth of her situation and help her escape.

Help comes in the form of Lucas Dalton. A successful, legitimate hotelier and rival of Katherine’s father, Lucas recognizes the pain and fear that dictate Katherine’s actions. He offers her a way out and, after another vicious beating at the hands of her father, she accepts.

Lucas helps Katherine establish a new life for herself and provides the resources she needs to rebuild her sense of self-worth after so many years of abuse. But danger threatens their newfound happiness. Katherine’s father is not easily deterred. He wants revenge against the daughter who betrayed him and the rival who humiliated him, and he’s hatching a plan that will bring Katherine back into his clutches and eliminate Lucas, for good.