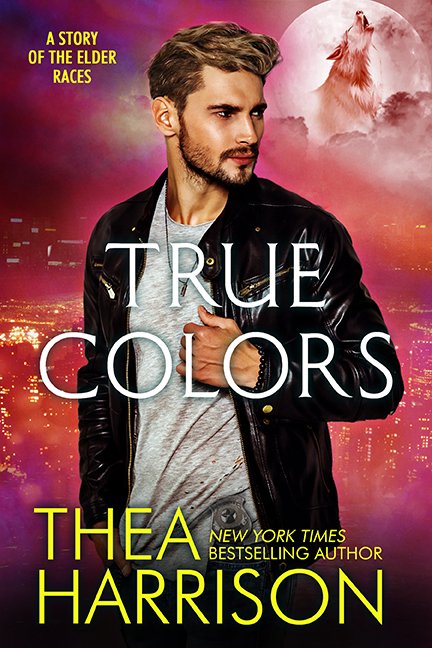 NOTE: Audio version can be found in Divine Tarot.

Meeting your soulmate? Great. Preventing your possible murder?
Even better.

Alice Clark, a Wyr and schoolteacher, has had two friends murdered in as many days, and she’s just stumbled upon the body of a third. She arrives at the scene only minutes before Gideon Riehl, a detective in the Wyr Division of Violent Crime—and, as Alice inconveniently recognizes at first sight, her mate.

But the intense connection Riehl and Alice feel is further complicated when the murders are linked to a serial killer who last struck seven years ago, killing seven people in seven days. They have just one night before the killer strikes again.

And every sign points to Alice as the next victim.