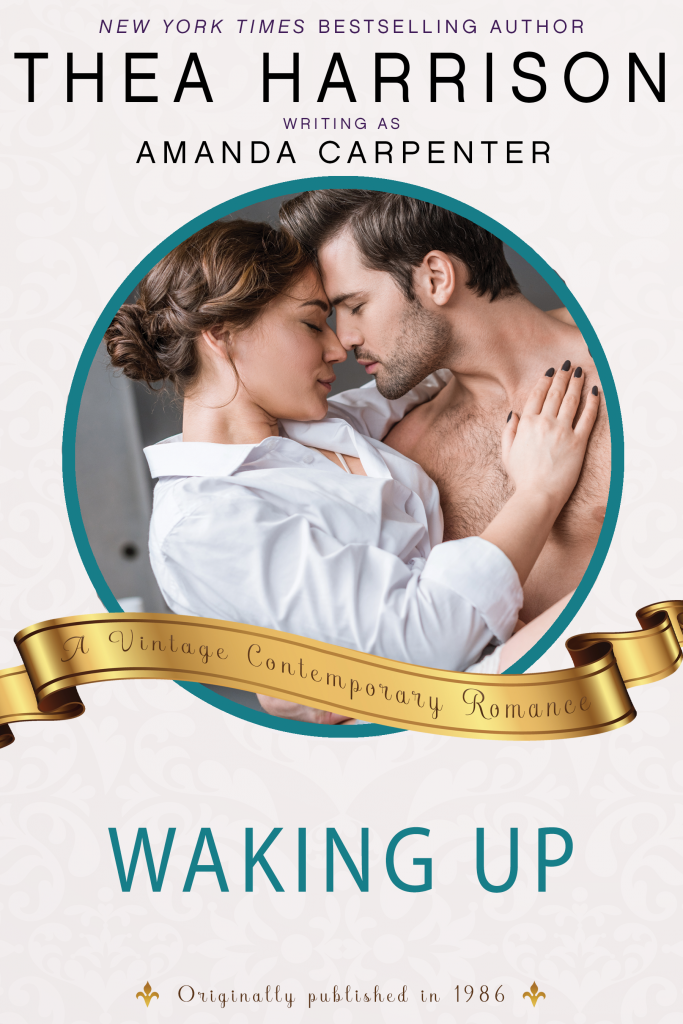 For Robbie Fisher, Jason Morrow was always more than just the boy next door. He was her best friend, and the one person to whom she could confide her secrets, hopes, and sorrows. Then he left town to go to college, and Robbie was left feeling lost. Years later, she’s still searching for direction and purpose when Jason walks back into her life.

Jason lived next door to Robbie for most of their lives, and he’s been in love with her for nearly as long. He knows Robbie is the only woman for him, and he’s willing to give her the time and space she needs to realize it too. But she’s a few years younger and seemingly oblivious to his feelings.

When Jason returns to his hometown to watch his parents’ house for the summer, it seems like the perfect opportunity to reconnect. But Jason and Robbie can’t just return to their old routine. They’re no longer the kids they once were. Can these two old friends take the leap and forge a new relationship together, or was all of Jason’s waiting in vain?