It’s time for another cover art and blurb reveal! 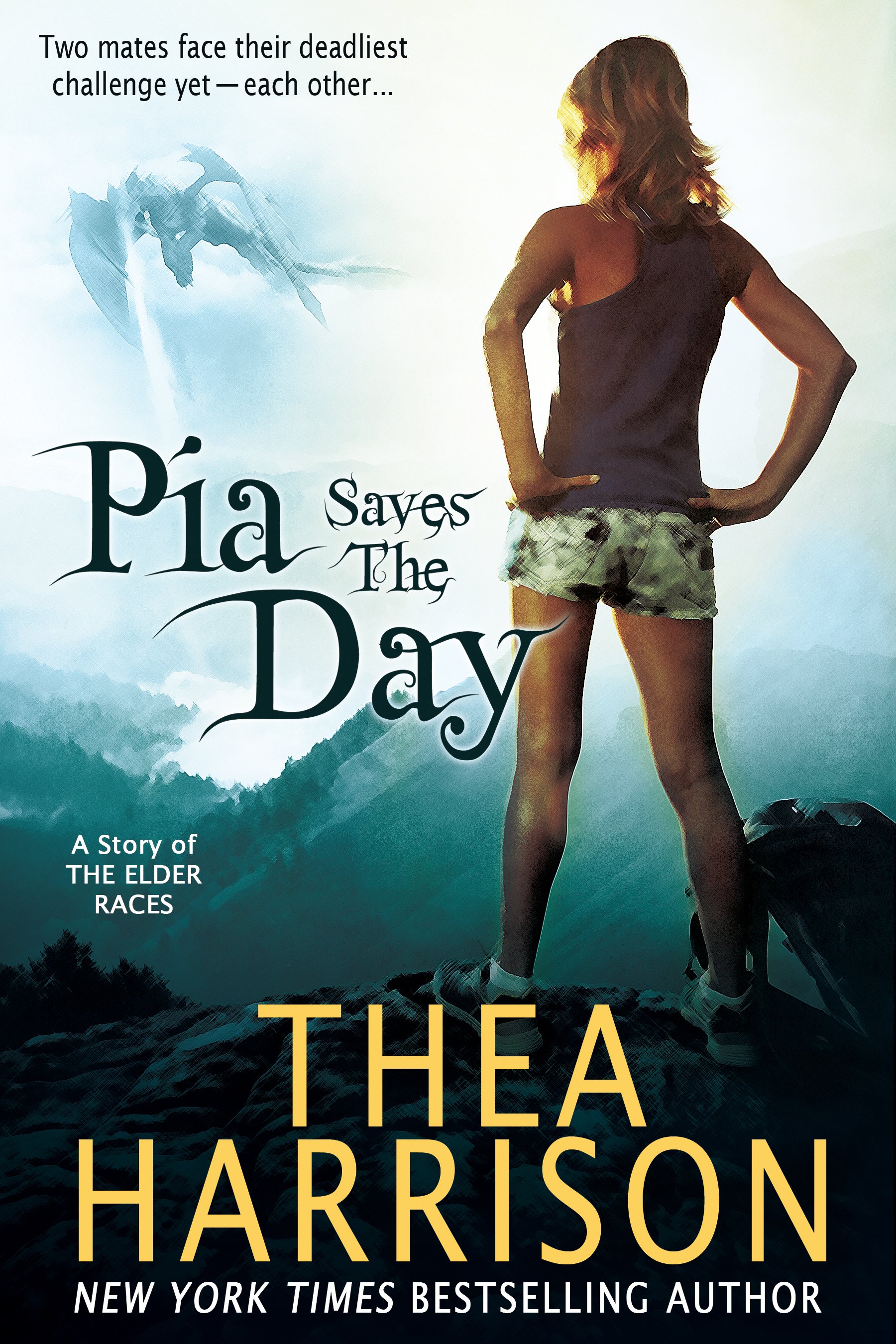 In the latest story of the Elder Races, two mates face their deadliest challenge yet—each other…

Pia and Dragos’s magical young son Liam (the Peanut), is growing at an unprecedented rate, and if that isn’t enough, he is also exhibiting new, and unpredictable, magical gifts. To protect him, the concerned parents decide to move to upstate New York.

Both Dragos and Pia relish the idea of leaving behind the city. They finally have the space to indulge their Wyr side, and Liam can grow in safety. It’s a breath of fresh air—literally—but their idyllic situation is shattered when Dragos is injured in a freak accident.

Stripped of his memory and bereft of Pia’s taming influence, there’s nothing holding back Dragos’s darkest side. And in order to restore her family and save her mate, Pia must confront the most powerful menace in Elder Races history.

I have three stories in total planned for Dragos, Pia and Liam (the Peanut). The first was the novella, Dragos Takes a Holiday, which I released in ebook, print and audio last November.

The second story is a novella Pia Saves the Day (I’ll be releasing this one in June), and the third is a short story entitled Peanut Goes to School (this one will be released in July). As with Dragos Takes a Holiday, these are self-published projects, so they won’t have any pre-order pages. If you watch my blog, like my author Facebook page, follow me on Twitter or sign up for my newsletter, I’ll be sure to post the news when the sales links go live.

After I finish this story arc, I’ll be leaving the Cuelebres to focus on other stories. 🙂

(Edited to add: I’ll leave the Cuelebres for now, but that doesn’t mean forever. I’d love to swing back around and tell more about them some time in the future!)