Berkley has bought books 7, 8 and 9 in the Elder Races series!

Book 7 is going to be Graydon’s story, which will be scheduled for release in 2014. 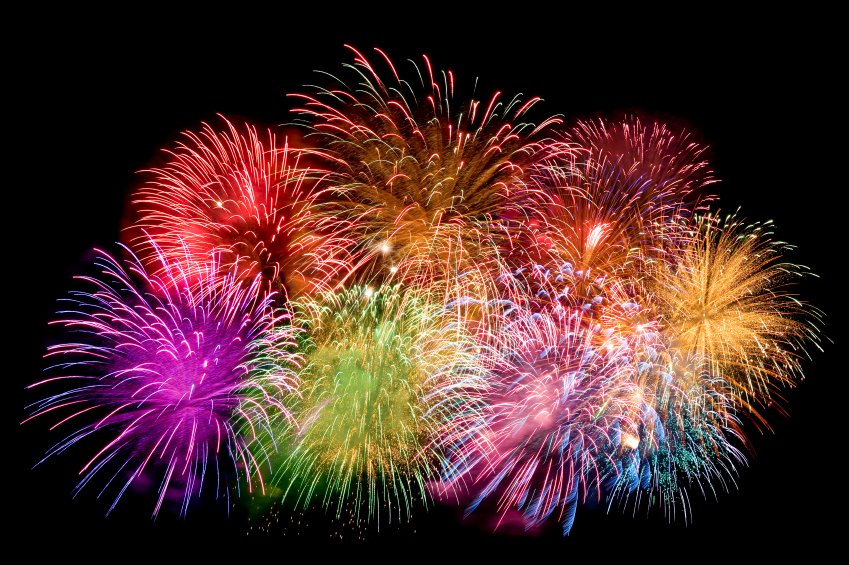 Tantor Audio will be producing the four Elder Races Tarot novellas as well, two on a track.  Again, I do not yet have release dates for this, but I’ll let you know as soon as I hear.

Lyx in Germany has bought:  LORD’S FALL in the Elder Races series; RISING DARKNESS and FALLING LIGHT in the Game of Shadows series; and Elder Races novellas Devil’s Gate and Hunter’s Season