A Compendium of Wyr 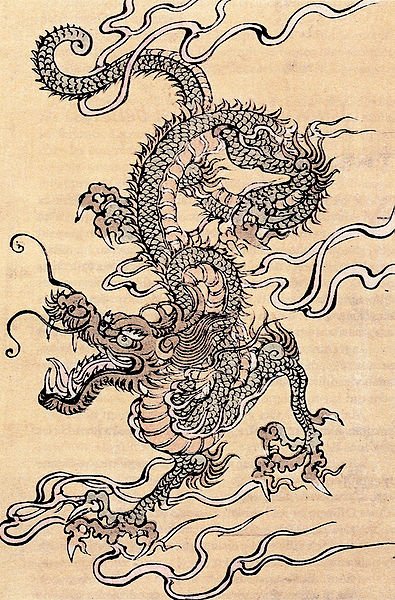 In essence, a Wyr is a creature that is two-natured and typically they have two forms, an animal form and a human form. They have the ability to shapeshift at will from one form to the other, and they are quite comfortable existing for long periods of time in either form.

Wyr mate for life. The longest known time for a Wyr to survive the loss of a mate is sixteen years, and that occurred under extraordinary circumstances. More deep than falling in love, the mating period is a dangerous, often violent time filled with volatile emotions and actions, bouts of extreme jealousy, and a heightened sexuality.

The mating period is not a season, but an individual experience that comes from a complex combination of choice, sex, instinct, actions and emotion. All have to occur at the right intensity and time. Nobody fully understands when the mating for a Wyr becomes irrevocable. The stakes are even higher when a Wyr mates with a non-Wyr. Those pairings can all too often end in tragedy for the Wyr, if the partner leaves or dies.

Since Wyr are much more than their animal natures, Wyr mating can pair in unusual ways. For example, a carnivore might pair with an herbivore. The offspring of an atypical mating such as this will have one dominant form, from either parent, not two. Half-Wyr might or might not have the strength to shapeshift. If they do, their animal form will be that of their Wyr parent.

Immortal Wyr—Either these strange, rare creatures came into existence as the Earth was formed or they came into existence soon after. The truth of that has been lost in time, for these creatures neither knew nor cared. They simply existed, until human societies grew to be so prevalent, the immortal Wyr became curious and learned to shapeshift to walk amongst humans. They are not true immortals, for they can be killed. However, they do not die of old age. This classification includes creatures such as dragons, gryphons, harpies, gargoyles, pegasi, and sea kraken.

Unique Wyr—Unlike the name suggests, Unique Wyr are not individual creatures but they are a classification of Wyr that do not appear in mundane species. For example, there are many types of mundane chameleons—more than 160 types of species in the world. However, there is not a mundane counterpart for the shy, rare rainbow chameleon Wyr that is native to an Other land in South America. Often Unique Wyr have specialized characteristics which can include atypical lifespans.

Natural Wyr—This classification covers all the other Wyr that have counterparts in mundane species. Wyr can be anything from gazelles to zebras, or from badgers to orangutans. The typical lifespan of a Natural Wyr is just over twice that of a human’s lifetime, around two hundred years, unless they mate with a Unique Wyr or some other race, such as a human, that has a shorter lifespan. In that case their life spans are as long as their mate’s.