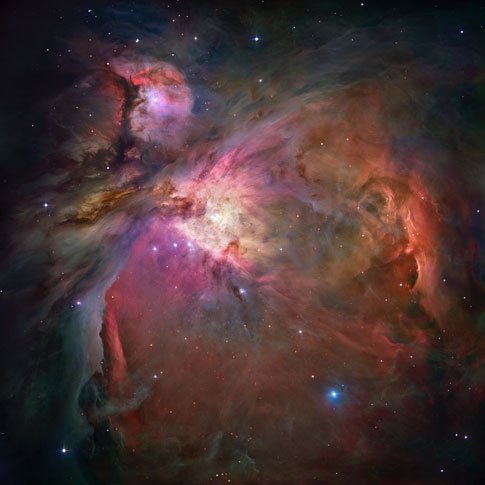 In the Elder Races universe, time and space buckled at the Earth’s formation.  Scientists speculate that this phenomenon is not unique to the Earth, but that it also occurred throughout all the solar systems and galaxies.

On Earth, the buckling created dimensional pockets of Other land where magic has pooled, time moves differently, modern combustible technologies don’t work, and the sun shines with a different light.  The difference between an Other land’s time and Earth’s time can be slight or it can be significant.  When time in one place runs out of sync with another it’s called slippage.

What came to be known as the Elder Races (the Wyrkind and the Elves, the Light and Dark Fae, the Nightkind, Demonkind, human witches, and all other manner of monstrous creatures) tend to cluster in or near the Other lands.

Living amongst and interacting with humankind, the Elder Races developed their own societies and political structures.  Often these demesnes overlay human geography.  Occasionally the seat of an Elder Race demesne may be found in an Other land.  For example Ireland has two demesnes, a Light Fae and a Dark Fae, where the kingdoms are seated in Other lands.  The predominant demesne in Europe is Elven, which is also seated in an Other land.  The European Elves have little interaction with humankind and the other Elder Races.

These seven demesnes have an Elder tribunal that consists of seven representatives called Councillors.  The Elder tribunal is responsible for overseeing the resolution of inter-demesne disputes.  Their main charter is to keep the peace and maintain the current balance of Power in the States.  The U.S. tribunal also communicates with other Elder tribunals and acts as arbiter for demesne disputes that involve those from the U.S. with those from other continents.