World-Building for the American Witch trilogy

I want to share a bit about Everwood, the primary setting for my American Witch trilogy. In building this fictional town, I’ve had to map out the places of importance to the stories. It was a lot of fun to sketch out the town of Everwood and the immediate surrounding area! It’s been so much fun I’ve decided to share some images of how I see the town.

In American Witch, Josiah/Alexei made no bones about the fact that he inherited money and he made a lot more. This is what the balcony of his condo rental may very well have looked like. The chairs are set to look back at the town. 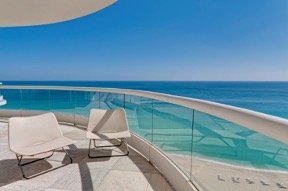 This following photo is actually of the pier in Ventura, California, but it could just as easily be the pier in Everwood.

This next one is how I picture the marina at Everwood, with the condos on the hill above it. (The photo is actually of the marina at Dana Point.)

The classic neighborhoods of Everwood would be on either side of Main Street, and they would consist of craftsman-style houses or bungalows on tree-lined streets. Everwood would go through the same dynamics as other places… some older homes would have been torn down, and newer homes built in their place, and there would be a bit of variety in terms of size, but mostly these areas would consist of smaller, older homes with two or three bedrooms–or perhaps if they boast a fourth bedroom that would be in a converted basement.

Overall, they would be stylish and well-cared-for. People are house proud in Everwood, and they maintain their lawns—and even compete. Occasionally, especially closer to Main Street, some of the houses have been converted into boutiques or specialty shops. Real estate is more expensive closer to the beach, the park, and the Boardwalk shopping area. 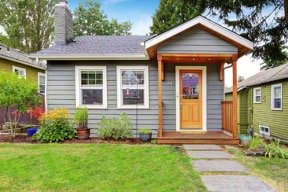 Outside the town limits is where you’ll find more suburban housing, with newer developments, and larger homes and yards. The whole of Everwood, both the town and the suburb areas, is ringed by a thick forest with clumps of redwoods. The highway wouldn’t be one of those four- or six-lane (or more) monsters you find in hugely populated areas of California. Instead, it would look something like this.

And then, of course, there’s Sarah’s grand old Victorian house at the top of the hill, overlooking the town of Everwood and the small bay. Molly’s room could be just over the porch roof, on the left. The surrounding woods wouldn’t be there, of course, because she could see and hear the ocean as she opened her windows. 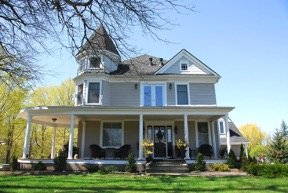 I hope you enjoy these images of Everwood! 🙂