The Game of Shadows is a two book series that combines paranormal romance and urban fantasy.  Thousands of years ago, eight creatures came to earth - a criminal called the Deceiver determined to destroy the world and seven others who followed to stop him.  Reincarnated over and over, they battle on until just four are left.  The two books focus on their final battle. 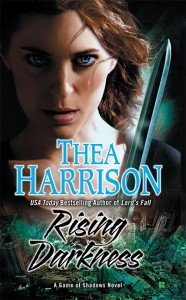 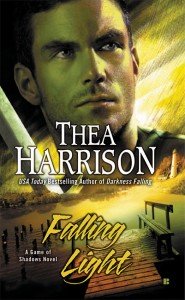